Should Austin Turn its Payphones into Wi-FI Hotspots? 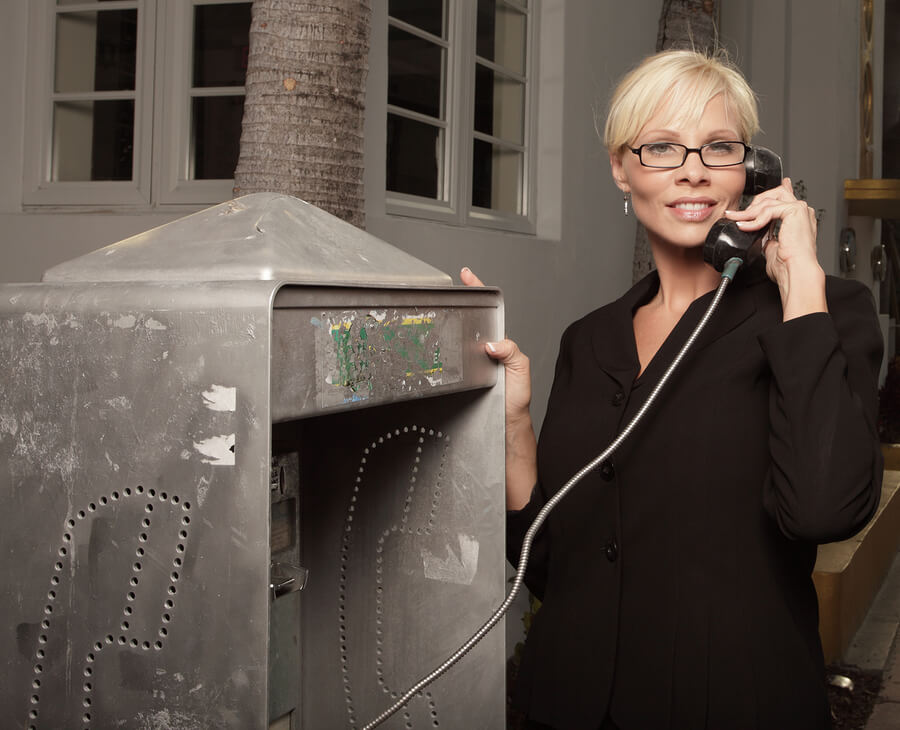 Should Austin Turn its Payphones into Wi-FI Hotspots?

Austin is a city of big ideas. Technological ideas. What if Austin borrowed a page out of New York City’s playbook and turned all of its payphones into Wi-Fi hotspots for its residents? Would it work? Would it help small business owners? We’re wondering the same thing so we’ve decided to delve into the New York program to get some more insight.

New York City is planning on building a citywide Wi-Fi network, which would be one of the largest in the world. They plan to build this through their payphones, which as far as we can tell, has never been done before. Currently, the Big Apple has about 11,000 payphones (11,249 to be exact). In July of 2012, NYC converted just ten payphones into Wi-Fi hotspots. They are free, public Wi-Fi hotspots. Out of the ten locations, eight were in Manhattan. We wonder if this would work in Austin, TX. We have a lot less payphones, but the idea of a city-wide Wi-Fi network definitely sounds appealing given our status in the technology industry.

Apparently, New York needed to replace its payphones by October of 2014 when vendor agreements expire. Back in the winter of 2012, then-Mayor Michael Bloomberg instructed the local technology community to innovate ideas for some radical new pay phones. On December 4, 2012 at the New York Tech Meetup, NYC’s Chief Digital Officer Rachel Haot announced Reinvent Payphones, “an initiative to collect virtual and physical prototypes for new payphones from the public.” The Reinvent Payphones initiative brought folks together to work on a common problem. On March 5, 2013, 15 ideas were demoed in NYC at a special event.
Despite the initiative, the idea to turn all of the city’s payphones into free Wi-Fi hotspots took hold and the city began the pilot program with the ten hotspots in July of 2012 before Mayor Bloomberg asked for all of those ideas. It seems the program was so successful; the city didn’t need the ideas presented through “Reinvent Payphones,” although the six winners had some brilliant ideas. Instead, New York is going ahead with the idea to turn all of New York’s remaining payphones into Wi-Fi hotspots, making a gigantic city-wide Wi-Fi network, the first of its kind and size.
Of course, the kiosks will still provide support for 311 and 911 voice calls. As current Mayor Bill de Blasio says, “By using a historic part of New York’s street fabric, we can significantly enhance public availability of increasingly-vital broadband access, invite new and innovative digital services and increase revenue to the city – all at absolutely no cost to tax payers.”

The first obvious pro is that it costs taxpayers nothing. Advertisers pay for the kiosks and the Wi-Fi. The city is expected to earn $17.5 million in ad revenue alone.
It will turn payphones into wireless hotspots. Now you can get free Wi-Fi on the streets of New York.
You can call 911 and 311 for free from these spots.
They will accommodate people with disabilities.
It will create new jobs for the development, servicing and maintenance of the communication structures.
It will help support job seekers, freelancers, businesses and other residents and visitors who are in need of affordable broadband services.
Wi-Fi kiosks will also provide info for city travelers and tourists.
They might include charging devices for smart phones and anything else nifty that a designer can think up.

The installation costs of these kiosks are about $2,000 per location. Maintenance and ongoing usage costs have to be borne by someone. According to the NYC.gov website, “The WiFi Hotspot Project has no additional cost to the City or the public. Payphone Franchisees absorb the full expense.” Yes, but for how long will they do this? Is it worth it to their business model to do this? We have to wonder if this will not somehow, someday trickle down to the tax payer or the people who use the service.
There is a potential for crime and vandalism but experts says not more so than a regular payphone.
People should be careful to close out of their Wi-Fi sessions when they are done to avoid any problems with identity theft or security. They will also want to make sure the location is fairly private while they do their internet surfing and probably avoid online shopping on the free Wi-Fi network or anything that requires you to use a credit card. It just seems to make security sense to do this.

Should Austin do this?

This Wi-Fi hotspot for payphones deal seems too good to be true. Right now there seems to be more rewards than drawbacks. Obviously, NYC was so successful with the rollout of the original ten hotspots that they added another ten more. Now, they want to add thousands more. We don’t know if this could be a logistical nightmare. On a small scale, it’s proven to be successful. However, wiring up a whole city, especially one the size of New York, will take a lot of logistics and planning. Austin shouldn’t rush to switch its nearly 1,000 payphones over any time soon (and we might be generous with that figure). We should probably wait and see what happens in New York. If it’s really successful after a couple of years of being in place and the taxpayer isn’t seeing significant increases due to the plan, then maybe Austin could begin looking into this seriously. Right now does not seem to be the time to act on this no matter how cool it sounds. There also are no known ordinances in the Austin City Council or the Mayor’s office to make this happen in Austin. So far, it seems like it’s not on our radar…yet.

What do you think?

Idea Labs Consulting would love to have your feedback on this issue. Feel free to comment in our comments section on our Facebook Page. If you would like to brainstorm new ideas for your business, we’d love for you to call our office at 512-677-4332 today. 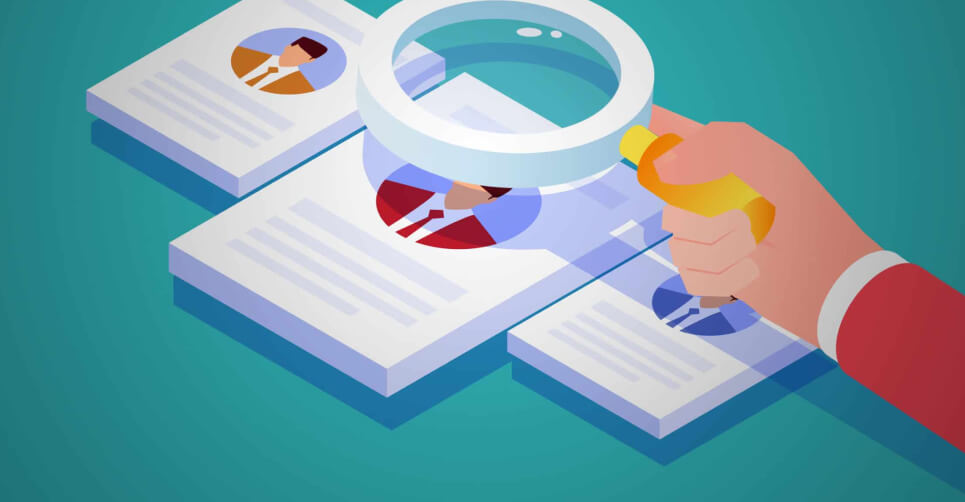 How SEO and Keyword Research Can Get Customers and Maximize Profits 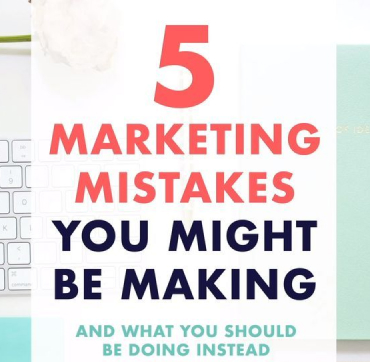 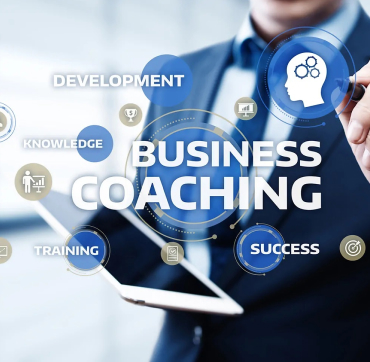 Should You Fire Your Business Coach? 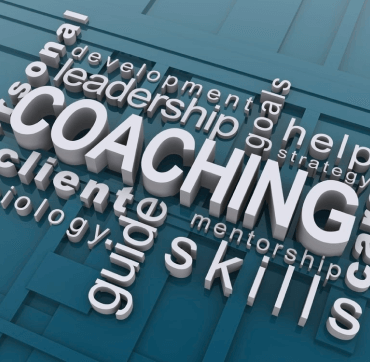 6 Qualities You Need a Business Coach

Idea Labs Consulting, established in 2011, coaches and guides small businesses. From our Austin home base, our team of entrepreneurs and technical specialists apply their experience to solve a wide range of small-business challenges.